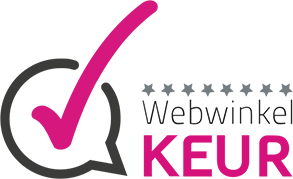 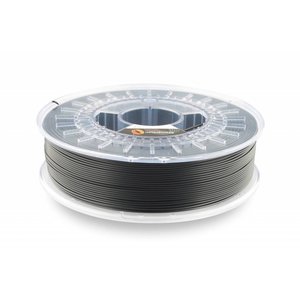 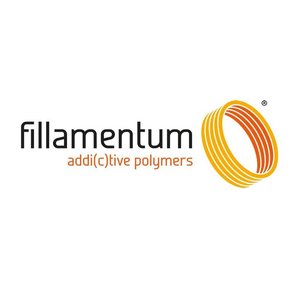 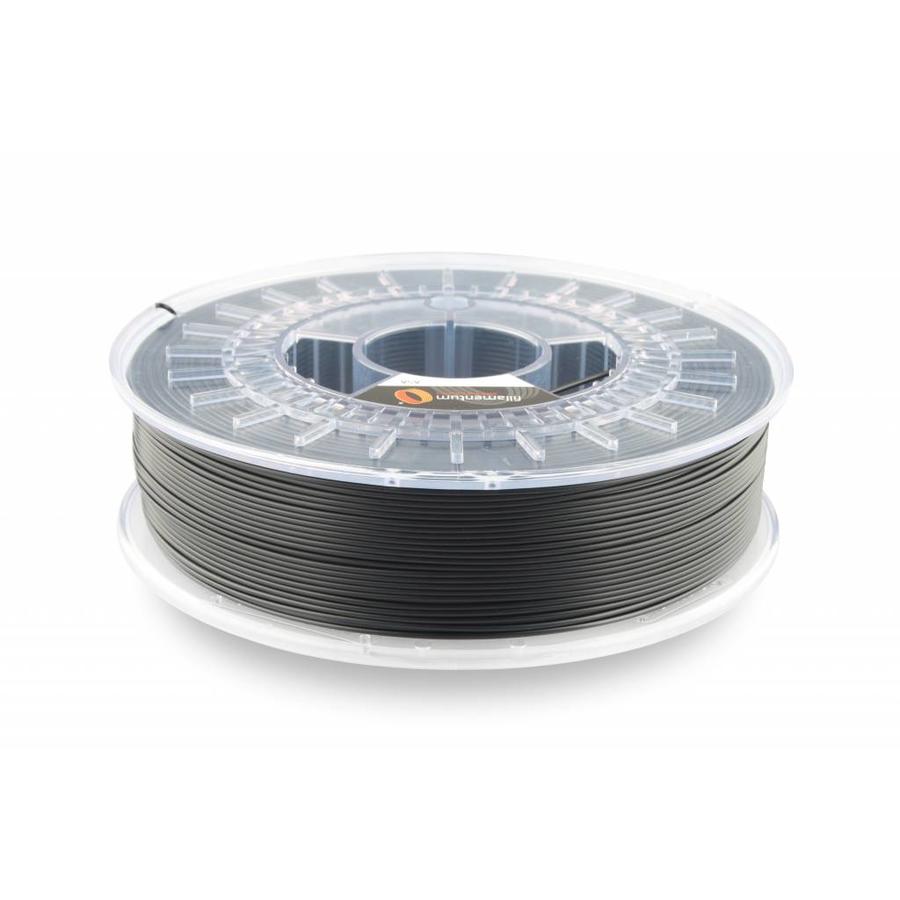 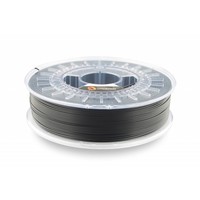 ASA is a strong and UV-resistant 3D printer filament for functional applications and outdoor use.

ASA is the improved version of ABS; ASA is dimensionally stable, sturdy and especially the UV resistance makes it very good for outdoor use.

ASA is used for printing prototypes and the first functional samples before printing serial production. ASA is known for it's outdoor use, hardness, rigidity, low levels of yellowing and UV resistance. ASA is stronger and stiffer than ABS.

Add your review
5 stars based on 1 reviews 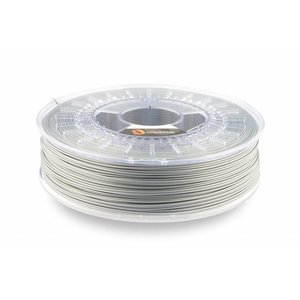 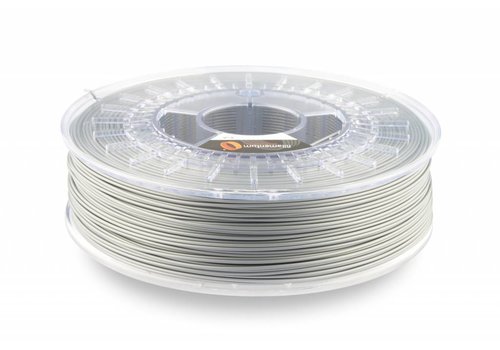 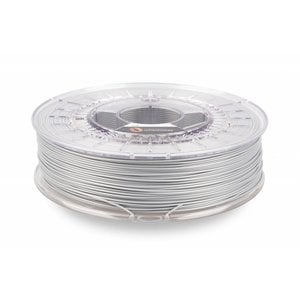 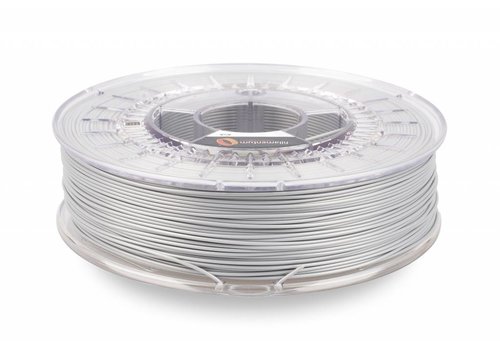 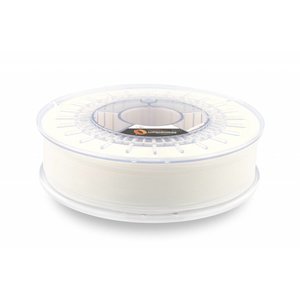 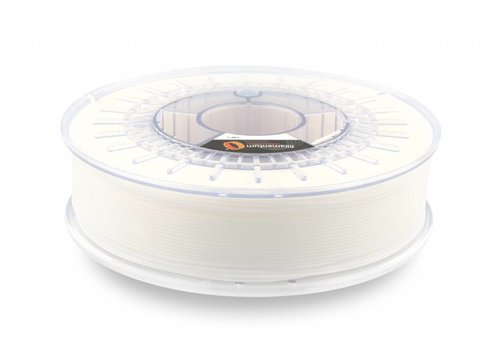 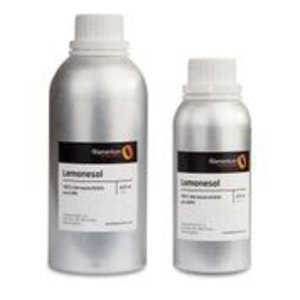 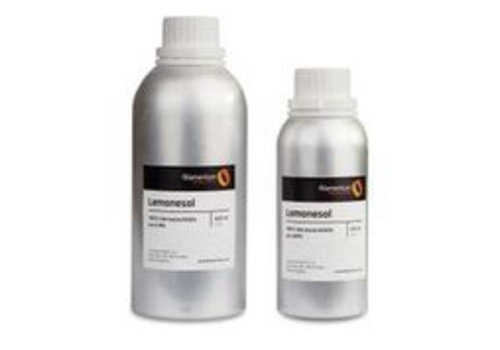 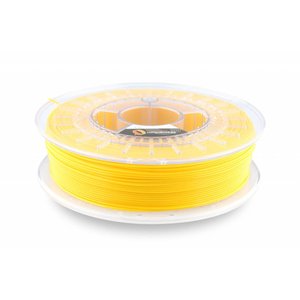 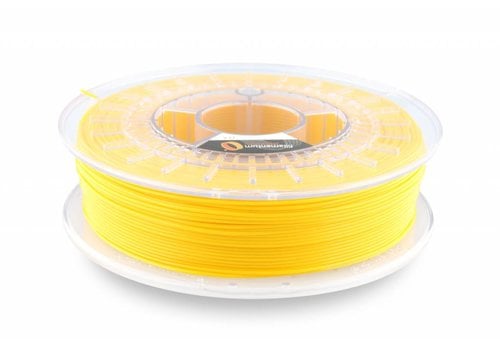 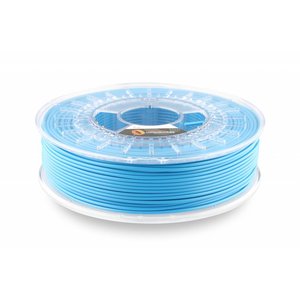 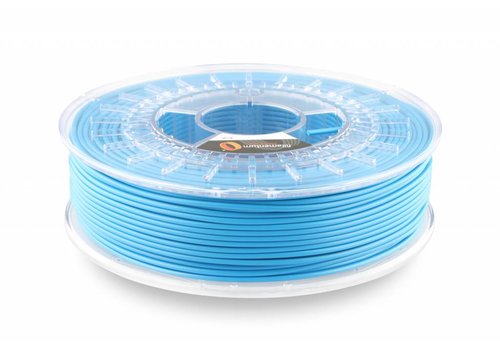 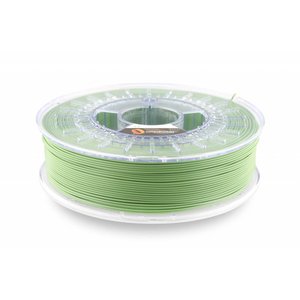 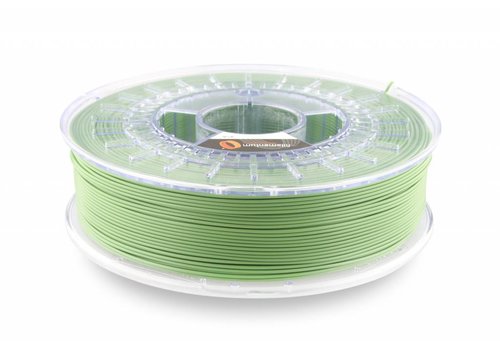 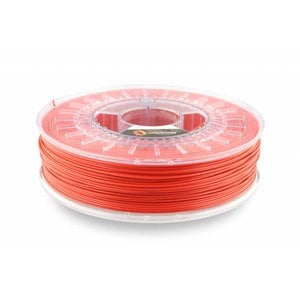 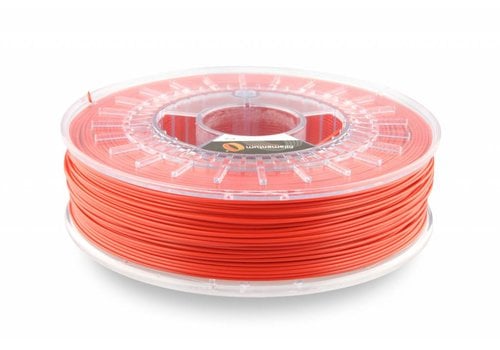